English to Portuguese translations are fraught with potential pitfalls for translators who are unaware of the differences between Brazilian Portuguese and the dialect of Portuguese spoken in Portugal and the former Portuguese colonies (“European Portuguese”). 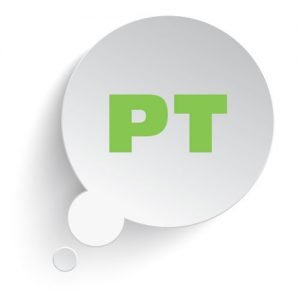 At Art One Translations we recognize country-specific language differences and ensure that the translators not only translate words and phrases correctly, but also keep their audience in mind. All of our translators live and work in the countries where the specific dialect of the language of their translations is spoken, which enables them to capture nuances that a non-expert, or even an expert from a different area, would miss. This means that our translations are so fine-tuned and current as to sound as though they were written by an educated local resident.

If you are interested in our Portuguese translation services, please send us a cost-free, obligation-free inquiry.