Chinese translations are in great demand, which is not surprising considering the number of Chinese speakers in the world. Many people seeking a Chinese translation may be unaware of the differences between its many dialects.

Mandarin is the most widely spoken Chinese dialect not only in China but also around the world in countries like Malaysia, Indonesia, and Vietnam, among others. However, even though Mandarin is the lingua franca understood by the many speakers of other Chinese dialects you should be aware of different written dialects of Chinese when ordering Chinese translations.

It is important to note the differences between the dialects, both written and spoken, that are used in countries in which it is spoken, as a translation into the wrong dialect will cause difficulties for the target audience. The spoken forms of Mandarin and Cantonese are so distinct as to be mutually unintelligible, while the written forms of simplified and traditional Chinese differ sufficiently to cause difficulty of understanding when used in the wrong target audience.

Moreover, since the governments of Mainland China and Singapore use simplified Chinese for official documentation, and those of Hong Kong and Taiwan use traditional Chinese, generating translations into those specific languages for those specific target audiences is desirable; beyond increasing users’ comprehension of the translation, it also accords with local custom and culture.

The following chart should help you determine which dialect you require based on the geographical location of your target audience when you are requesting Chinese translations: 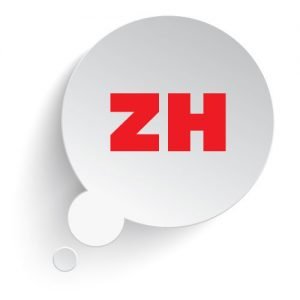 Given the sizeable differences between the various forms of spoken and written forms of the language, it is important that you tell us in which language you would like your translation to be rendered. When requesting Chinese translations, please follow the following rubric for simplicity’s sake:

We look forward to providing you with top-notch Chinese translations into whichever dialect suits your needs.

Please contact us to learn more about Chinese translations and discuss how we can help you with your project.